The history of St. Joseph Parish goes back well before the founding of the parish in 1870. Back in the 1850’s, if you were a Catholic in Wyandotte, you had to go to the Mission Church of St. Francis Xavier in Ecorse. This was quite a hardship because it meant either walking or going by horse and buggy in all kinds of weather.

In 1867, St. Charles Mission Church was founded at the site where St. Patrick’s Church now stands and it eventually became St. Patrick parish. The first immigrants to Wyandotte were primarily Irish, but in the 1860’s the number of German immigrants greatly increased. These folks wanted a church of their own where German could be spoken. So in 1870, a group of men from the St. Boniface Society, a German organization, went to Detroit to petition Bishop Borgess for a church. The Bishop granted their wish and St. Joseph Parish was born. However, the bishop would not send a priest until a church and rectory were constructed.

The men came back and held a meeting with the German families and each contributed what they could; money, building supplies or skilled labor. The church was literally built by hand and stood at the southeast corner of Elm and Fourth Streets – where the garden next to the old Rectory is now. It was a brick structure with a tall steeple and cost $8000. The rectory was a small building attached to the church. This was completed in 1871 and the first pastor, Father Leonard Unterreiner, arrived. The historic church was dedicated on November 5, 1871. I t was heated by a potbellied stove which was in the back of the church. During the winter, parishioners sat near the back to keep warm. In the earliest days, candles were the source of lighting in the church. It was not until 1905 that the church was wired for electricity.

A recession hit Wyandotte in 1873, so St. Patrick and St. Joseph Parishes shared a priest for 15 years until 1888 when St. Joseph once again welcomed their own pastor. For several years during the 1890’s, the parish was served by several Capuchin priests.

Catholic education was important to the first families of St. Joseph and a school was formed soon after the parish was founded. It was the first Catholic school south of River Rouge. Initially, classes were held in the parish rectory, above the Brohl bakery and in various parishioner’s homes. Fr. Jerome Hieronymous, a Capuchin, raised the funds to build a school which was dedicated in the early 1890’s. This structure was located on the south side of Elm Street. The Sisters of St. Agnes of Ford du Lac, Wisconsin were the first teaching sisters, followed a few years later by the Adrian Dominican Sisters, who remained with the school for many years. Originally, classes were taught in both English and German.

Construction of the school on the corner of Maple and Fourth Streets began in 1940. Although classes were held in the first few rooms, World War II delayed its completion until 1`949. Today the building serves as the St. Elizabeth Religious Education Center.

Parish festivals back in the 1990’s were held on the parish grounds. But because of the possibility of inclement weather, the festivals moved to the Yack Arena.

The original rectory which was attached to the church, burned down in 1881. A new rectory was constructed on Elm Street further away from the church, directly across from the parish hall. Finally, the last rectory was constructed in 1918 at a cost of $15,000. It was 6500 square feet. It was demolished in 2015 because of health concerns, high maintenance and lack of heat and air conditioning. A smaller, more efficient rectory was built at 331 Maple Street. Directly across for the church parking lot.

In 1916, a lightning strike caused a fire in the original spire of the church, which ruined it and resulted in considerable water damage to the interior of the church. A much smaller square cupola replaced the spire.

Parish life went on routinely until the early 1950’s when the old church had become too small and was in need of major structural repairs. Fr. Albert George ordered it torn down in 1951 and Masses were held in the gymnasium of the school. The arrival of Fr. Walter Hennes in 1954 prompted a capital campaign to construct a new church. The first step was the purchase of the Arbeiter Hall which had been a German blue-collar workers’ assembly hall. This is the land on which this church now stands. Construction of the church commenced with the ground breaking in 1958 and it was dedicated in May 1960. In 1961, Fr. Joseph Bohr became pastor and saw the church through the years of Vatican II. In 1965, St. Joseph Parish, was one of the founding parishes in Gabriel Richard High School. In 1969, the first Saturday evening Mass was held.

The 1960’s were a busy time for the Church with the Second Vatican Council in progress. A rapid series of changes to the liturgy occurred with the altar moved so that the priest faced the congregation and English replaced the Latin Mass. In 1970, the first Parish Council was installed. That coincided with the 100th Anniversary and the formation of Wyandotte Catholic Consolidated School which combined the elementary schools of St. Joseph, St. Patrick and St. Elizabeth. St. Elizabeth Parish left the group shortly thereafter.

Monsignor John Weier became pastor in 1978. He will be remembered for expanding Religious Education programs and for his concern for people-centered activities such as visiting the sick and shut-ins.

The current Pastor is Fr. Michael Cremin, SAC. Fr. Mike has been with the parish for the past 12 years. In 2016, Fr. Brendan McCarrick, S.A.C., joined the parish as Assistant Pastor. 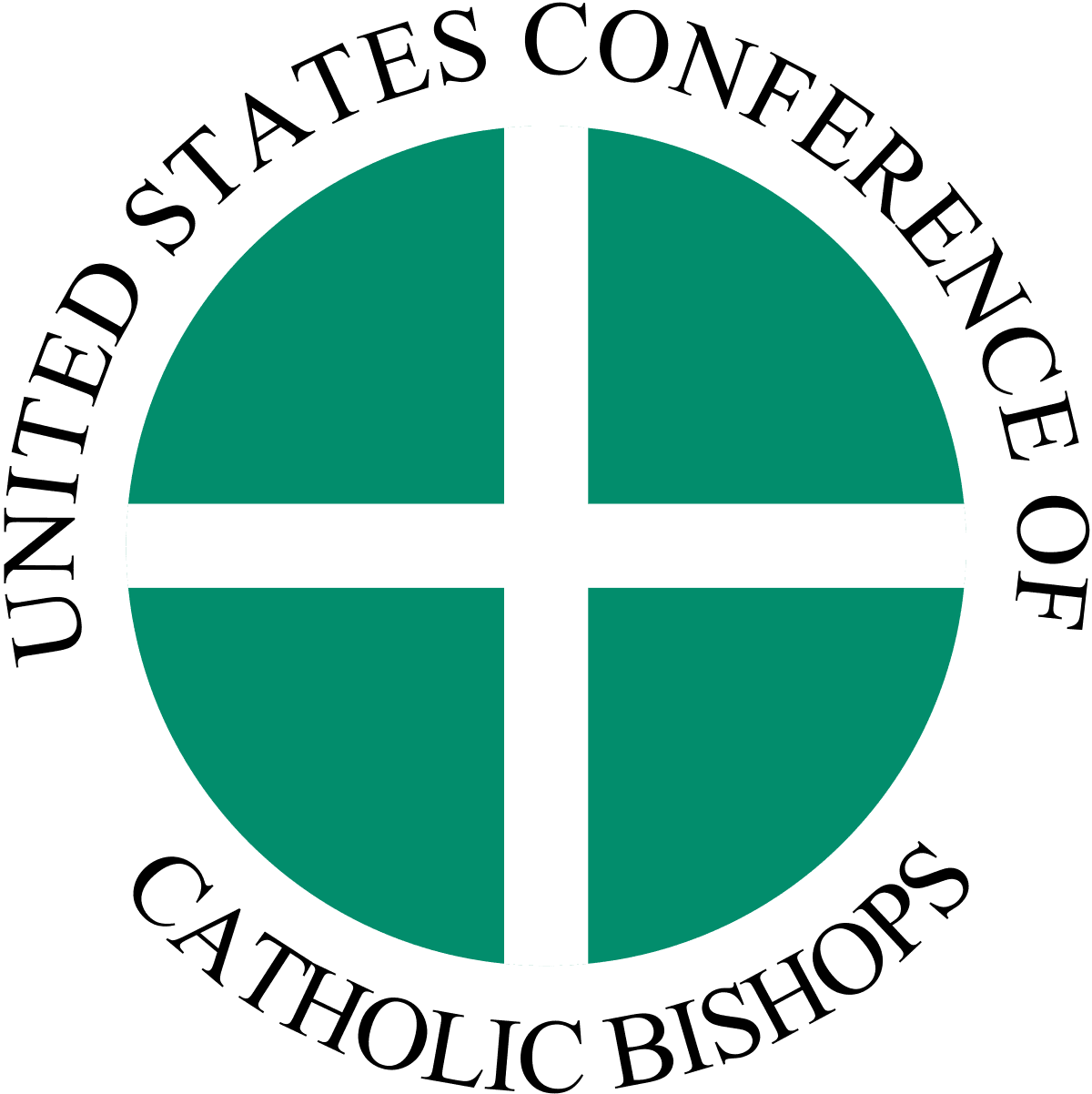 New for Kids and Families!

(the parish has paid for your subscription)
Use these simple instructions:

*Due to Covid-19 the Parish Office is open to scheduled/select
Parish business only.

Rite of Christian Initiation of Adults
Thinking about becoming Catholic? Have you been inspired to reach out to God and grow in your relationship with him?
Email: Allison Bell, at rcia@stvpp.org or call the Parish Office at 734-285-9840, ext. 102