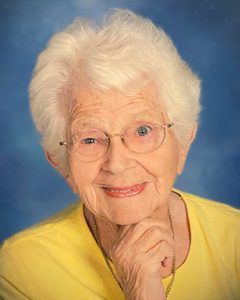 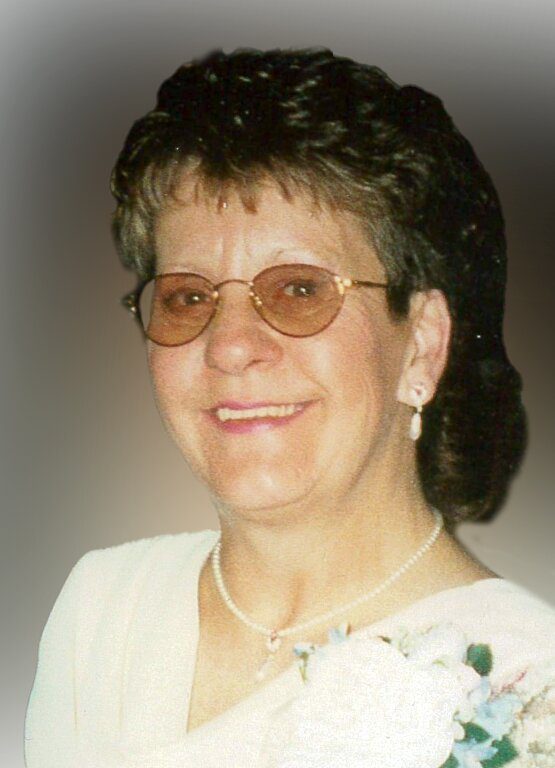 At the request of the Williams family, please wear a mask when attending visitation and services.

Born September 20, 1942, Mary was called home to God on November 16, 2021 surrounded by her family.  She is proceeded in death by her parents Dominic and Lena Cottone, sister Nancy Mastronardi, brother-in-law Gino Mastronardi and brother-in-law Faro Gaglio.  She is survived by her brother Sam (Shelly) Cottone, Rose Gaglio, Vince (Donna) Cottone, Fay (Bob) Emery, JoAnn (Brett) Mort and many nieces and nephews.

After she retired from Leo Frank & Sons, Mary occupied her time by joining several different committees.  She was an active member in her church (St. Elizabeth & St. Joseph), serving as a eucharist minister.  Mary enjoyed working with the Happy Cookers at St. Joseph’s church.  She was also an active member of the Downriver Italian American Club and even served as a bartender for several events.  Mary also volunteered at the Bacon Memorial Library.

She will be remembered as a kind and loving person who loved her family and was very involved in their lives.  She will be missed dearly. 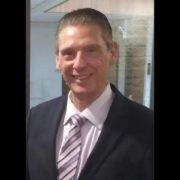 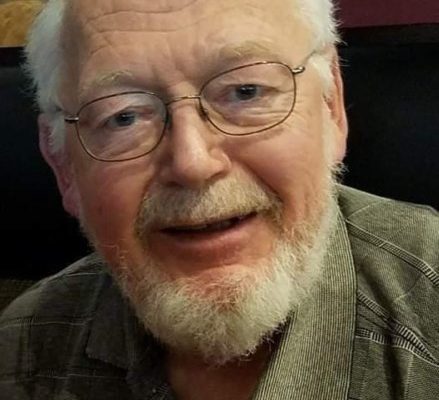 The Man
James (Jim) was born on October 14, 1942 in Rockford, Illinois to Patrick and Annabelle Owens (Forsberg). He was the second of four children, and Patrick’s and Ann’s only son. Jim attended Loras College in Iowa (and spent a year in seminary), after which, he served in the United States Air Force. He then completed his PhD in Physical Chemistry at Iowa State University. Jim then went to work at BASF in Wyandotte, Michigan as a Research Chemist. During his 31-year tenure at BASF, he invented several chemicals that have been patented (one might say he “created chemistry”). Jim’s religion played a large role in his life. He and his wife, Merry, were very active in their parish, St. Patrick in Wyandotte. Immediately upon retirement, he began attending daily Mass and he dedicated many hours giving communion to those who were unable to attend Mass. Jim passed away at the age of 79 on November 4, 2021 in Texarkana, TX.

The Myth
Jim had an incredible sense of humor. He was full of stories (some of which may have even been true) and quirks. For example…

At one of his and Merry’s weekly coffee date nights, he called in a coffee refill while sitting at the table inside the restaurant

In college, he and a friend hitchhiked from Iowa to California to see the L.A. Dodgers play a historic game (Jim loved baseball, especially when he was younger).

When he was a child, he saved his sister’s teddy bear after it had been dropped out of a moving car. Of course, he was the one who dropped it in the first place…

Jim wasn’t always as responsible as he was in his older years. Once, while babysitting his youngest sister, he decided to go to the neighbor’s house to babysit, completely forgetting about his sister, because his neighbor paid him.

He was always in search of the infamous overstuffed, cream-filled long john donut.

He was known for being “Born Ready.”

He was the inventor of various kids’ games (both safe and unsafe), such as 2 Square and Killer Frisbee.

His claim to fame was telling his son Mathew, “I’ve forgotten more math than your teacher will ever know.”

He was a creature of habit, especially concerning food (everyone at the Wyandotte Big Boy knew it was Jim when the order came back for “3 eggs over-easy, sausage links, hash browns, and rye toast.” Our whole family could recite his McDonalds order in our sleep: “Quarter Pounder w/ Cheese, mustard & onion only, no fries, and a vanilla milk shake”)

He dedicated an entire year of his life to tracking the times of each day’s sunrise and sunset just so he could graph it in Excel (this was before the internet, of course).

Visitation & Memorial Mass
There will be a public visitation at Czopek Funeral Home in Wyandotte, MI on Sunday, November 14, 2021 from 1:00 to 4:00 p.m., with a Rosary service beginning at 4:00. A Memorial Mass will be offered at St. Patrick Church in Wyandotte on Monday, November 15 at 10:00 a.m., followed by a luncheon at Sibley Gardens on W. Jefferson Ave. in Trenton, MI. A private inurnment will take place at a later date at Mt. Carmel Cemetery in Wyandotte, MI.